Auroville, south-east India. An international community dedicated to peace, sustainability and ‘divine consciousness’, where people from across the globe, ignoring creed, colour and nationality, work together to build a universal, cash-free, nonreligious township. It is also a place for research and experimentation, and this eco-town has already gained national and international acclaim for its environmental work. While many are sceptical of its values, should we be asking if Auroville can eventually be replicated by all peoples and all nations?

Indian cities are some of the most polluted cities in the world. Fifty years ago, inspired by the writings of India’s great philosopher-yogi Sri Aurobindo, the concept of an international-universal town devoted to an experiment in human unity was born.

Auroville was found in 1972 by a French yogi woman who was called “The Mother”. Over 400 people in the ’70s, mostly non-Indian, came to this place. Auroville is a planned town for up to 50,000 people from around the world. Today, it is home to over 2,000 people — writers, artists, doctors, engineers, chefs, teachers, farmers, students etc — from over 40 countries, not to mention all regions of India who represent the 50% of the population.

“Auroville wants to be a universal town where men and women of all countries are able to live in peace and progressive harmony, above all creeds, all politics and all nationalities. The purpose of Auroville is to realise human unity.”  The Mother

This was the first public statement on Auroville, given out in 1965:

Away from conventional economic models, money is not the sovereign at Auroville, and there’s no such as ownership. The who people started it, handed it over the next generations. Every single asset in the township is owned by the Auroville Foundation, which, in turn, is owned by the Government of India’s Ministry of Human Resource Development.

In their day-to-day life, they are engaged in the fields of agriculture & green work, renewable energy, education, health care, village outreach, construction, electronics, commerce, the arts and administration. All are volunteers who either receive a monthly basic ‘maintenance’ in local rupees or pay for themselves partly or entirely from their own private resources as a contribution to the project.

Auroville has a total of 50,000 acres. Right in the middle, there is a golden temple in which people practice meditation and culture. Throughout the town, you find the residential area. 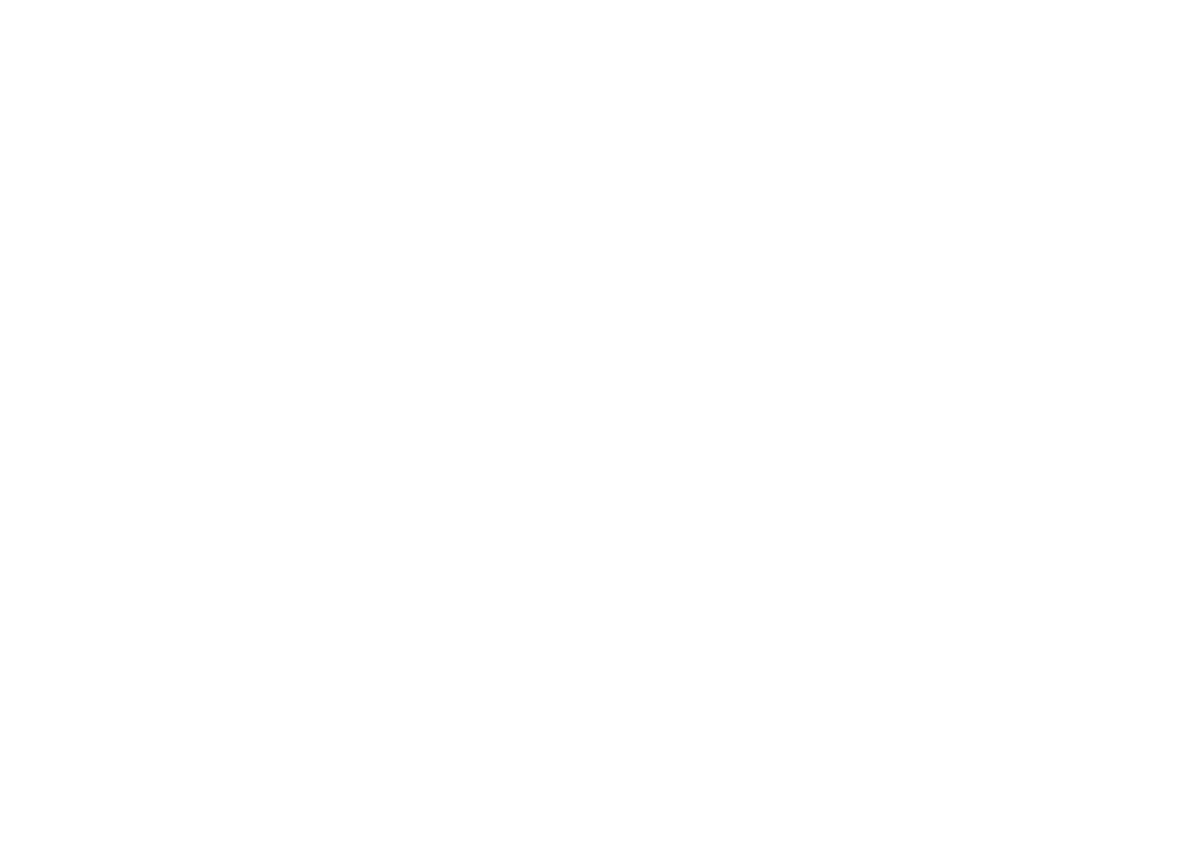 But the most exciting part in the town is the Green Belt: hundreds of acres of forest that surround the eco-town. Here, indigenous flora and fauna have been re-introduced in a natural and organical way with the creation of botanical gardens, tree seedling nurseries and seed banks, as well as a comprehensive soil and water conservation practices. Not to mention the development of ecologically-sound agriculture without the use of pesticides and detrimental chemicals, plus the application of up-to-date agro-forestry techniques.

As you can already imagine, the benefits of the Green Belt in Auroville are immense: it helps to keeps temperatures down, providing fresh air and shades and, as a direct consequence, it requires less use of energy. More butterflies and bees have come to live in Auroville, a population that definitely breathes better and has a more fertile landscape to produce crops.

Auroville has become a place of research and experimentation with an emphasis on sustainable practices, gaining national and international acclaim for its environmental work. Another huge success in the eco-town has been the creation of the largest and most powerful solar PV installation in India, along with a solar kitchen equipped to cook for over 1000 people every day. 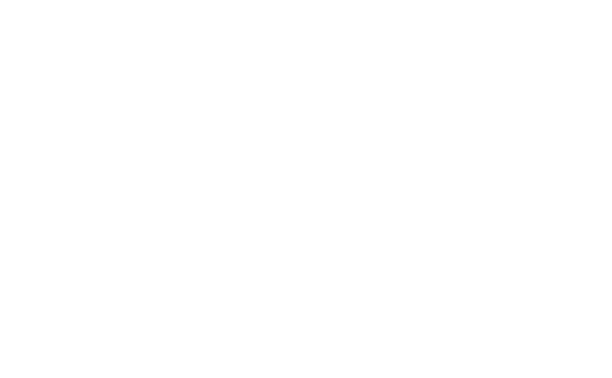 Farmlands owned by Auroville produce crops consumed by the township in addition to working as research centres for sustainable agriculture and water conservation. For instance, Buddha Garden is a farm that experiments with sensor-based precision irrigation system — the first crop cycle saw an almost 80% drop in water consumption!

But all these innovative farming practices aren’t just staying at Auroville. The town is supporting over 80 villages helping them with organic farming and agriculture.

Same as Auroville has gained in adherents of its philosophy of understanding “humanity as a whole”, it also has earned some sceptics who tarnish the town with comments about a cult, dodginess as well as illegal matters.

But the reality is that’s just an eco-town created by well-meaning people, with values, nothing beyond that. People at Auroville they behave like other normal humans, they just live with less pressure. The Mother said: “Auroville is a place for those people who are not satisfied with the world the way it is”.

We ALWAYS encourage you to research a bit further, so we found this testimonial of Ben A. Wise, who lived in Auroville for a number of years.

“Auroville was not meant to be a place for a new religion, or where religion is practised. Spirituality, for them, meant something vast and ultimately indefinable, something personal that varied from one individual to the next, something that must always be renewed and expanded and reexamined, as opposed to religion, which often becomes calcified, stagnant and dogmatic.” Ben A. Wise

Education and healthcare at Auroville

Basic healthcare facilities and electricity is free in Auroville. Schooling is also free and there are no exams (YAY!), as kids are encouraged to learn the subjects of their choice and at their own pace. As for the maintenance, the residents provide manpower and make contributions to the foundation on a monthly basis.

Auroville’s multi-cultural educational system endeavours via its six schools to help each child discover the inner self and realise her or his highest potential. It is increasingly based on a free choice system, which allows the children to choose their own subjects for study.

It seems to us an ideal place! Would you like to see the Auroville eco-town prototype emerge in other places in your country? What is that you like the most?

Foster your own DIY makeup powered by our earth

Shopping ethically for your entire family