The big corporations in the US are catching up with society’s demand to use business as a force for good. As I already wrote over at Impakter, I firmly believe that “Most CEO’s know capitalism is a broken system”. It’s time to move away from the failed doctrine and culture of shareholder supremacy. The world is gone crazy with Business Roundtable announcement and now, US BCorp companies tell Apple and Amazon to put the planet before profits.

A week ago the Business Roundtable, a lobbying group composed of the US leading CEOs announced that they are redefining the purpose of the corporation to “lead their companies for the benefit of all stakeholders”. From now, they will go from solely making money to having a commitment that includes employees, customers, suppliers, communities, and the environment. At the Business Roundtable, you will find CEO’s such as Apple’s Tim Cook and Amazon’s Jeff Bezos – and they have so much to learn from social enterprises or, for instance, BCorps.

But these declarations are not legally binding, which makes this decision all about very good PR. I won’t believe the Business Roundtable has changed until its CEOs’ actions match their words. And so did the B Corp community: they’ve now invited these 181 CEOs of the largest corporations in America to go even further and turn their words into concrete actions.

B Corp wrote an op-ed published in Fast Company and then took out a full-page ad in this past Sunday’s New York Times, signed by 33 B Corps, inviting the Business Roundtable CEOs to work with them, collectively, and join this movement toward authentic stakeholder capitalism. 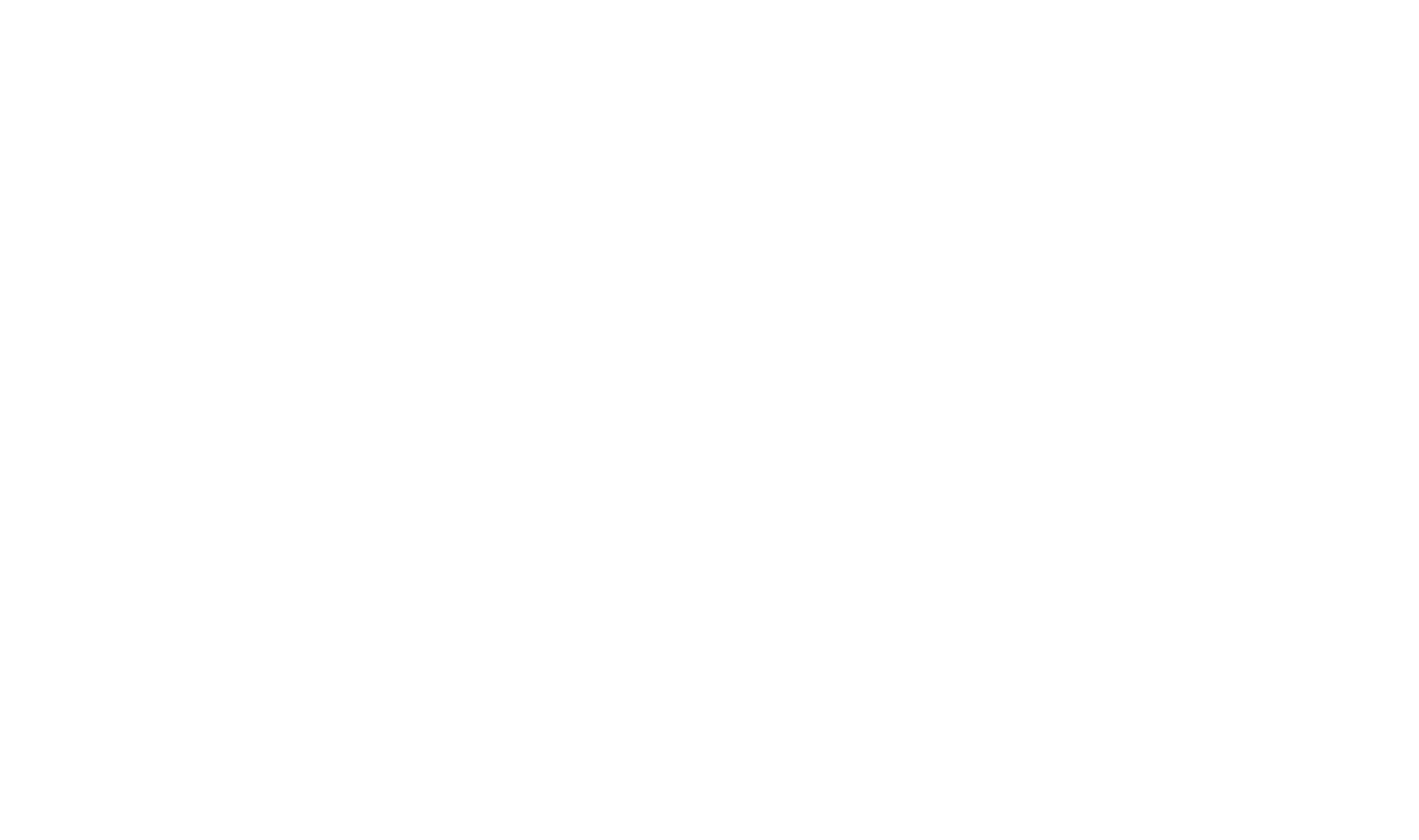 These 30+ B Corps include the heads of outdoor clothing brand Patagonia, The Body Shop owner Natura, Ben & Jerry’s (part of Unilever), have taken the extraordinary step of taking out a full-page ad in Sunday’s edition of the New York Times to champion a more ethical way of doing business.

This too has stirred up quite a bit of noise in The Guardian, Bloomberg, International Business Times, Fast Company, WWD, Business Insider.

After reading the negative responses to the Roundtable statement from the Council of Institutional Investors and the editorial board of the Wall Street Journal, as well as the Roundtable’s clarifying statement, it is clear that there is much work to be done to overcome the fear of and the actual institutional resistance to this necessary evolution of capitalism to align with the popular demand for a new social contract between business and society.

Read all about the Business Roundtable commitment here.

B Corp certification was created to identify business leaders who demonstrate that their companies deliver value to all of their stakeholders, not just their shareholders—to maximize value, not just profits. Then, they realized that it was needed to go further to address the doctrine of shareholder primacy by passing benefit corporation legislation in 37 U.S. jurisdictions, that allows corporations to make themselves legally accountable to create value for their stakeholders.

The B Corp movement is now comprised of over 10,000 Certified B Corps and benefit corporations combined across 150 industries and 60 countries, all of which represent the kind of action needed to put credible weight behind any public commitment to upend shareholder primacy and shift the cultural narrative of business in society.

12 reasons and B Corporation certification benefits for social entrepreneurs

What are your thoughts in all this? Comment below and share with us your ideas on where the new economy will be heading next! 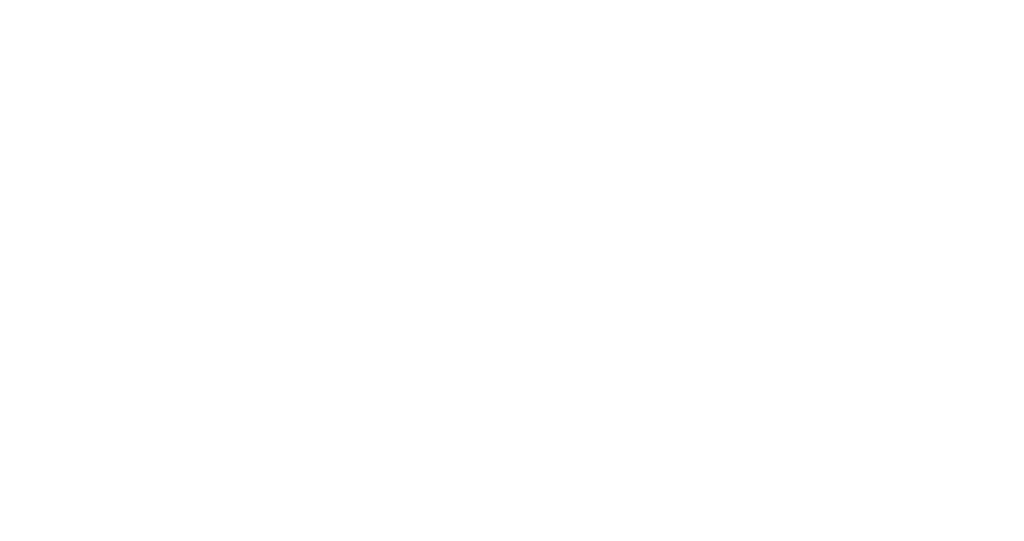 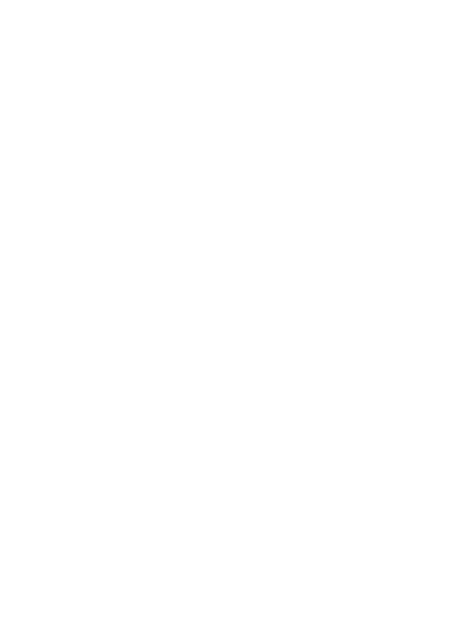 The powerhouse behind OurGoodBrands. She's a social, eco & spiritual activist driven to create positive change. Her mission is to connect brands with conscious shoppers to show that we can build a new economy, society & world together. She's a big believer in the power of the individual, and the important contribution each creature on this Earth can bring as a part of the whole. Yoga, natural health, plants, astrology, and crafts are Maxime's ways of opening her heart, creating art & raising her to higher consciousness. Besides her simple and minimalist way of life, travel and living in other countries, learning languages and getting to meet new cultures is in her DNA.

PVBLIC on how to use media to drive social change

How clothing brands monitor the environmental impact of their suppliers

9 Reasons why sustainability is better for your business