More and more countries around the world are legalizing cannabis, and North America with the United States and Canada, are at the forehead of both medicinal and recreational use of marijuana. In this guide we attempt to provide some insight on the differences for medicinal vs recreational cannabis, the therapeutic effects, risks, and side effects as well as showcasing some of the best recreational destinations in America.

Read this quick guide to learn the differences between medicinal vs recreational cannabis, its therapeutic benefits, risks, legislation and recreational destinations in North America, including Canada and the United States.

What is medical marijuana?

Medical marijuana uses the marijuana plant or chemicals in it to treat diseases or conditions. It’s basically the same product as recreational marijuana, but it’s taken for medical purposes.

The marijuana plant contains more than 100 different chemicals called cannabinoids. Each one has a different effect on the body. Delta-9-tetrahydrocannabinol (THC) and cannabidiol (CBD) are the main chemicals used in medicine. THC also produces the “high” people feel when they smoke marijuana or eat foods containing it.

Cannabis plants produce a second important substance called cannabidiol, or CBD. The compound appears to reduce the risk of psychotic disorders, by counteracting the effects of THC. But CBD and THC are made from the same precursor chemical, so maximising THC reduces CBD levels. This may have important implications. Here are some CBD side effects you need to know before using it.

If you’d like to look into CBD oil brands in this guide you’ll find the best possible options.

Therapeutic effects: What is medical marijuana used for?

Cannabinoids are the active chemicals in medical marijuana, which are similar to chemicals the body makes that are involved in appetite, memory, movement, and pain.

So far, the greatest amount of evidence for the therapeutic effects of cannabis relate to its ability to reduce chronic pain, nausea and vomiting due to chemotherapy, and spasticity from multiple sclerosis. As science evolves, more and more states in the US are legalizing marijuana to treat pain and illness. So, how does medicinal marijuana help?

Researchers are studying whether medical marijuana can help treat a number of conditions, and so far, limited research suggests cannabinoids might:

The body produces its own THC-like substances called endocannabinoids. These are released in the body to help regulate a host of different functions in the brain. Mood, cognitive function and memory are all affected by THC and the body’s endocannabinoids.

Whereas it is not easy to overdose with cannabis, scientists estimate that the lethal dose of THC, the active ingredient of the drug, is somewhere in the range of 15-70g. That is far beyond the daily consumption of even the most enthusiastic user. (Source The Guardian)

Beyond the high that attracts about 180 million people a year worldwide, side effects range from anxiety and paranoia to problems with attention, memory and coordination. People in withdrawal can experience anxiety, insomnia, depression and a disrupted appetite.

As per source of The Guardian, studies suggest that one in 10 regular cannabis users become dependent on the drug, or one in six of those who start in their mid-teens. The number of people seeking professional help to quit or control their cannabis habit has risen in the past 20 years in Europe, the US and Australia. Only alcohol and tobacco lead more people into treatment. Daily users have a 2% chance of developing schizophrenia in their lives, about double that of the general population, though the risk of other less serious mental health issues is greater.

Legislation for medicinal vs recreational cannabis in North America

Legislation of cannabis in Canada

Canada has become the second country after Uruguay to legalise possession and use of recreational cannabis, while medical marijuana has been legal in the country since 2001. You can smoke here and growers can get licensed by the federal government, and then individual provinces determine how the product gets distributed and sold.

Legislation of cannabis in the United States

Marijuana legalization is spreading around the US. In the map below you will clearly be able to see all the states where marijuana is legal, for medicinal and recreational purposes.

Here’s an official source Cannabis law in the United States.

Read more on the regulation of Cannabis by the FDA.

Many people travel with a purpose. For some, that purpose is exploring historical sites; for others, it is experiencing outstanding natural art. And for the select few, the idea that drives their perpetual need to visit new places and eventually use marijuana for medicinal or recreational purposes. Here are some of the best destinations for recreational cannabis in North America:

Van City could easily be the best place for weed on the continent. Like other West Coast cities, Vancouver has a relaxed culture that has long embraced the stoner lifestyle, and Canada’s nationwide legalization of recreational weed has only made Van more 420-friendly. Today, Vancouver has a total of 23 dispensaries in operation with dozens more seeking licenses. Tourists are allowed to take wherever it is legal to smoke tobacco — but that also means that smoking weed is illegal in places where tobacco is prohibited. Some of the most scenic 420-friendly places around the city are Wreck Beach, Cypress Mountain Viewpoint, Granville Island and Stanley Park.

On one hand, Portland is similar to many West Coast cities in its progressive attitude and accepting culture. On the other hand, Portland isn’t like anywhere else in the entire world. The city is a haven for the creation of all shapes and sizes, which helps to keep Portland weird in its architecture scene, art scene, culinary scene, and, of course, its cannabis scene. Though visitors can’t legally light a joint in public, they can find a number of cannabis cafes, which are semi-private social clubs where all weed is welcome. 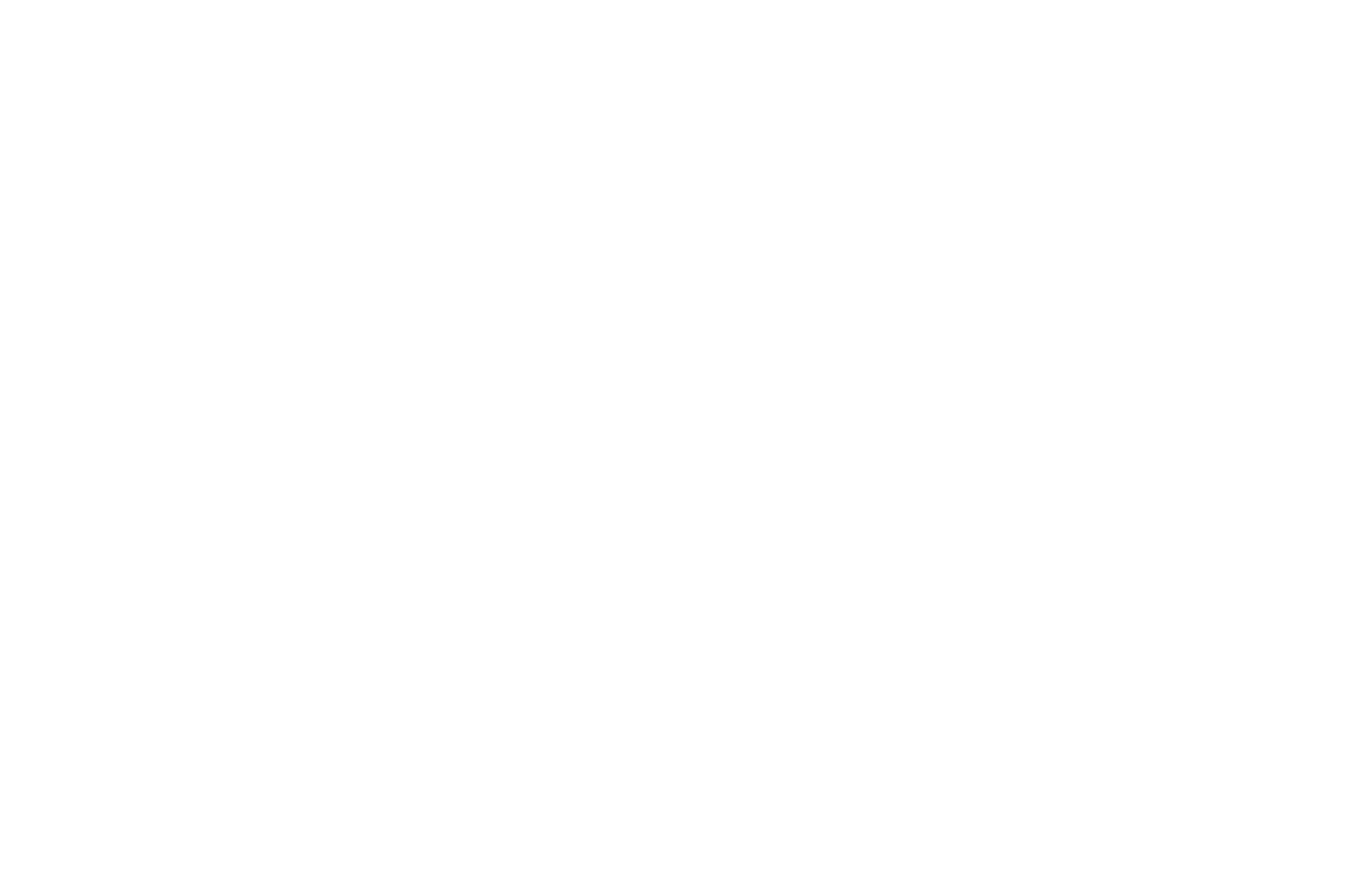 Though Quebec province as a whole has been quite antagonistic to Canada’s progressive marijuana policies, the city of Montreal is one of the few places in La Belle Province that wholeheartedly accepts bud. However, regulations are pretty strict; cannabis products are only sold through dispensaries authorized by Quebec’s Societe des Alcools, and it is expressly forbidden to smoke anywhere in public, which includes places where tobacco is legal. Thus, travelers do need to acquire 420-friendly lodging, which is easy through a service like Bud and Breakfast. 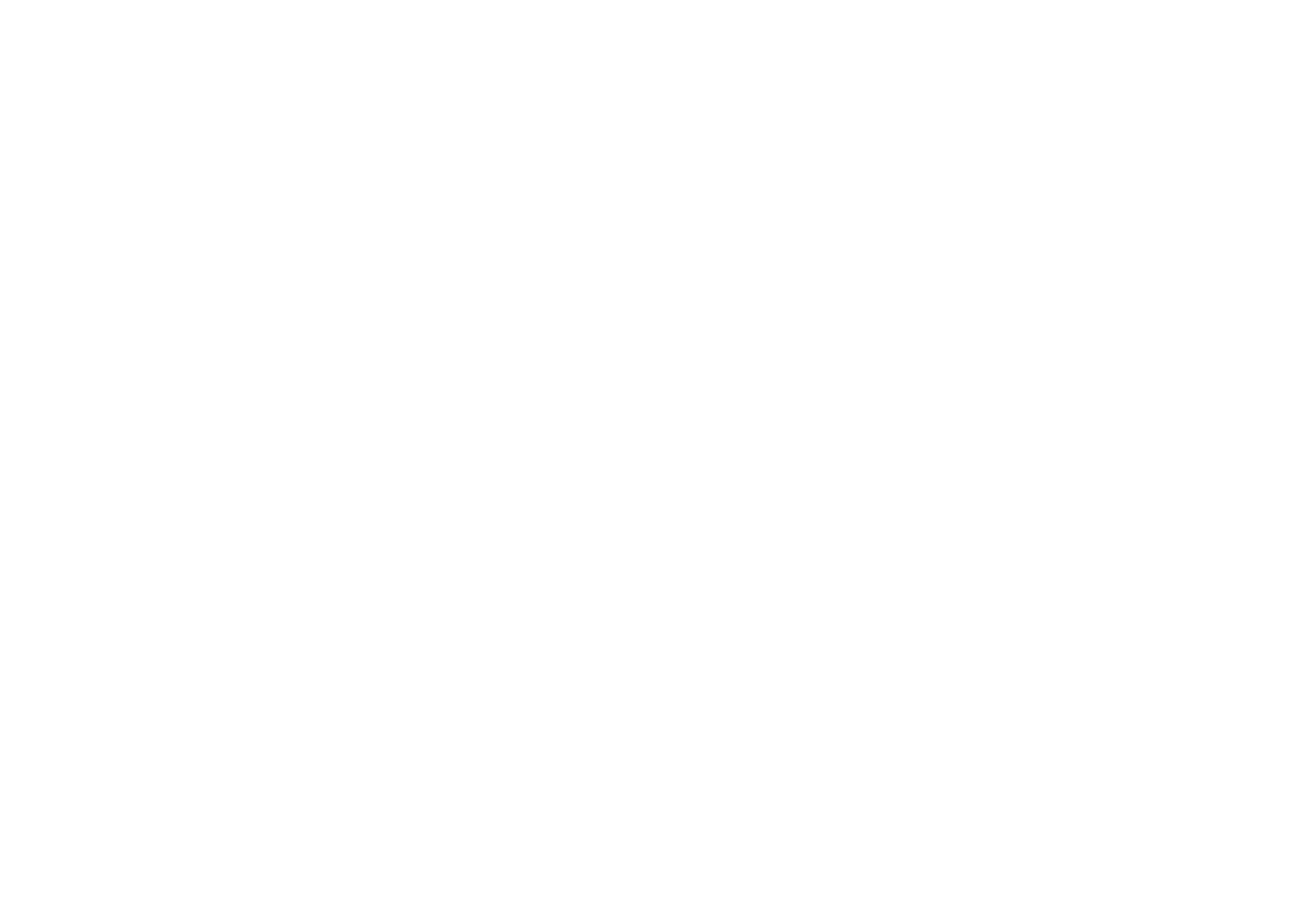 Though not yet a state — and continuously salty about it — the citizens of Washington, D.C. were among the first in the nation to legalize recreational marijuana. Though the capital doesn’t have dispensaries like other cities, it does have storefronts, pop-ups, pick-up sites, and delivery options to get the green stuff into visitor’s hands; suffice it to say that it’s easy to find weed in Washington, D.C. Like other places in the U.S., it isn’t legal to use marijuana in public places, but if travelers choose discrete methods like tinctures or edibles, they should be able to explore the National Mall with a good high.

California has definitely become one of the top weed destinations. The culture of cannabis in this state, as well as the wine and food enthusiasts, drives them to explore California to showcase an immersive cannabis-centric experience.

Places like Humboldt, Mendocino, and Trinity counties grow what can arguably be called California’s most famous crop, legendary cannabis revered as much for its quality and potency as its back-to-the-land outlaw-to-law-abiding backstories. San Francisco is full of chic dispensaries, world-class cannabis, decadent smoking, and vaping lounges, ganja yoga classes, pot-paired dinners, and immersive tours that explore the city’s history of marijuana culture and cuisine. Furthermore, Los Angeles is the world’s largest legal cannabis market and a prime destination for well-heeled cannabis tourists seeking celebrity weed and luxe events.

It should hardly be surprising that Sin City legalized recreational marijuana way back in 2016. Today, the Strip and surrounds are packed with dispensaries that in turn are packed with all sorts of cannabis products, from trimmed flowers to edibles, concentrates, and paraphernalia galore. Unfortunately, the city is pretty strict with regards to its “no toking in public” rule, and casinos are still concerned about losing their licenses for allowing patrons to use marijuana on the floor. So, visitors do need to find 420-friendly accommodations or stay with friends.

There are so many places to visit on Planet Earth, so why not dedicate some precious time to enjoying the marijuana plant in a place that respects it? Especially after such a long and stressful year, travelers should plan a trip that helps them relax and rejuvenate, and any of the above North American destinations are a choice. 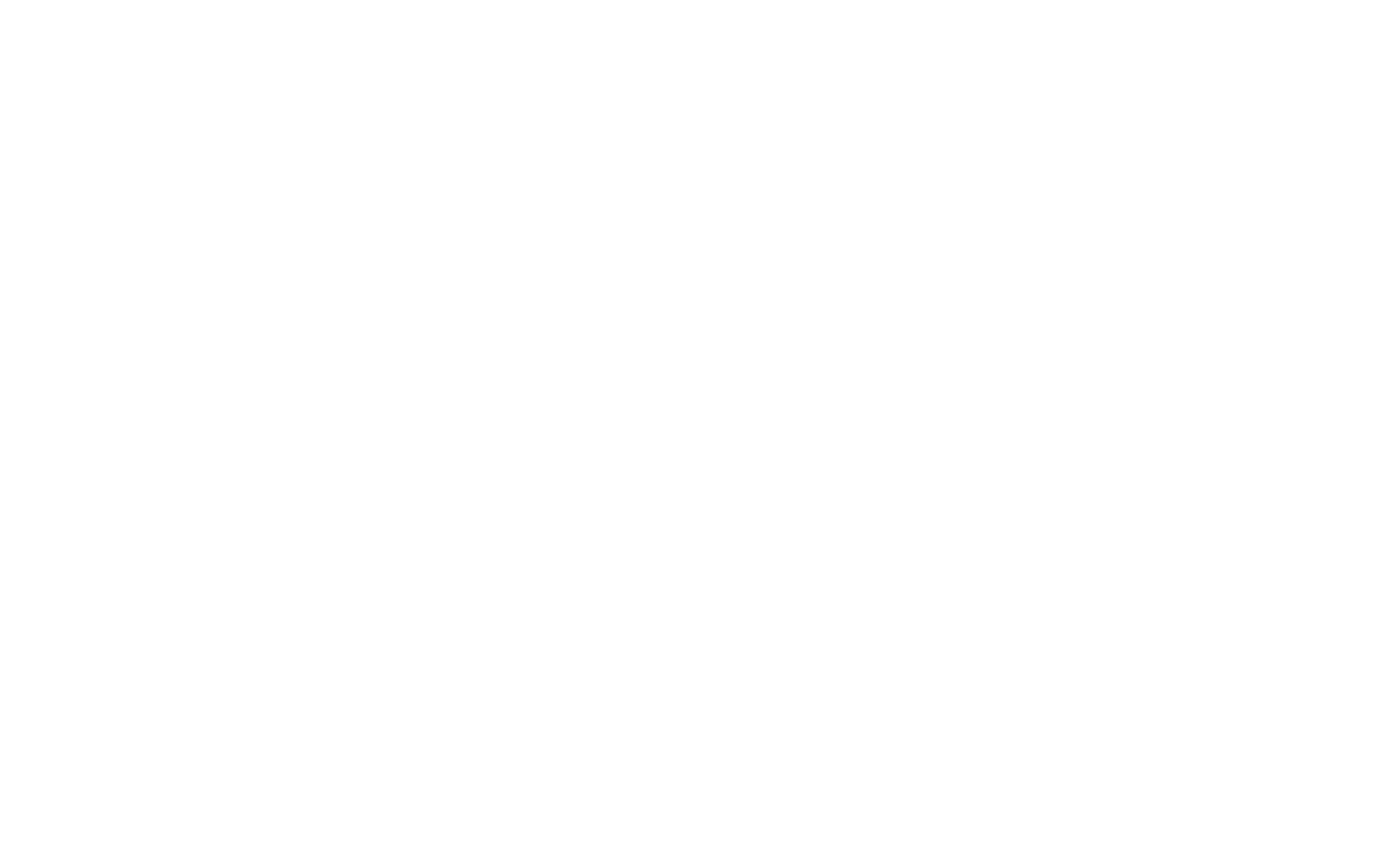 Mexico (Central America, yet worth mentioning) is inching toward legalization of recreational weed, but even though visitors could technically get in trouble for using the good green herb, most Mexican authorities will look the other way as long as users aren’t being rowdy or causing trouble. Picking up good kush can be tricky because many dealers are happy to take advantage of dopey tourists; the best options are taxi drivers and flea markets, where dealers are discreet and competitive with their prices.

Eligibility. You must be 21 years of age or a qualified medical marijuana patient to use the Site and/or Services within the United States and Canada.

Acknowledgment of Federal Law: The user expressly acknowledges that OurGoodBrands.com is for residents with laws regulating medical or the recreational use of cannabis only and that medical cannabis collectives and patients are established pursuant to their respective State laws. Marijuana is included on Schedule 1 under the United States Controlled Substances Act. Under the federal laws of the United States of America, manufacturing, distributing, dispensing or possession of marijuana is illegal, and individuals are subject to arrest and/or prosecution for doing so. The client further acknowledges that medical use is not recognized as a valid defense under federal laws regarding marijuana. The client also acknowledges that the interstate transportation of marijuana is a federal offense.

10 benefits I have noticed when fasting

Self-love is the ultimate act of rebellion

Reinventing volunteering using the power of travel: backpack with a purpose!