In this podcast at The Disruptors for Good podcast, Grant speaks with Ben Conard, the Founder, and CEO of Five North Chocolate, a fair trade chocolate company driving positive economic impact to marginalized farmers, artisans, and producers in the developing world.

We don’t believe in guilty chocolate. We believe in delicious, wholesome chocolate that supports communities around the world. has worked with businesses and organizations locally, nationally, and internationally to drive positive economic impact to marginalized farmers, artisans, and producers in the developing world.

For his work in the movement, Fairtrade International named Ben one of 2016’s Top 10 Biggest Fair Trade Advocates in the World and #1 in the U.S. He was also named to our Social Entrepreneurs to Watch For in 2019 feature. His passion for fair trade has taken him on the TEDx stage and on-the-ground to fair trade farms in Ecuador and artisan workshops in India.

@FiveNorthChoc is a #fairtrade chocolate company driving positive economic impact to marginalized farmers, artisans & producers in the developing world. For the first time, a chocolate that is not guilty: highest quality,… Click To Tweet 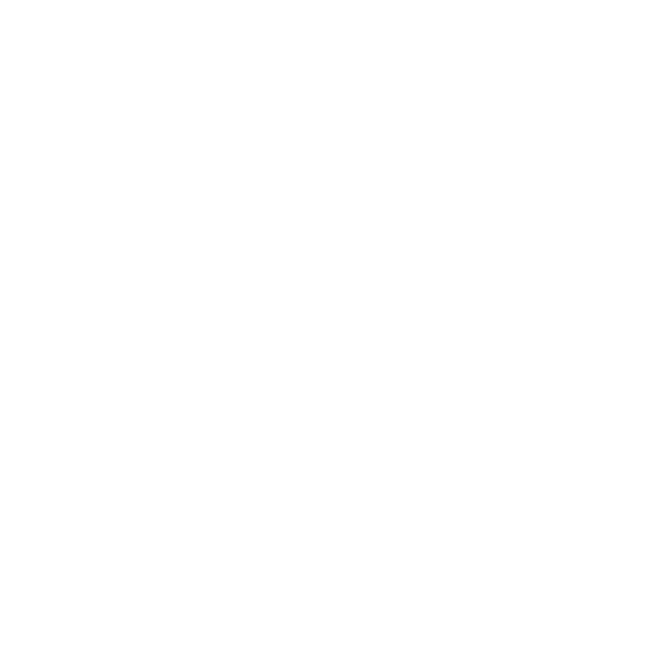 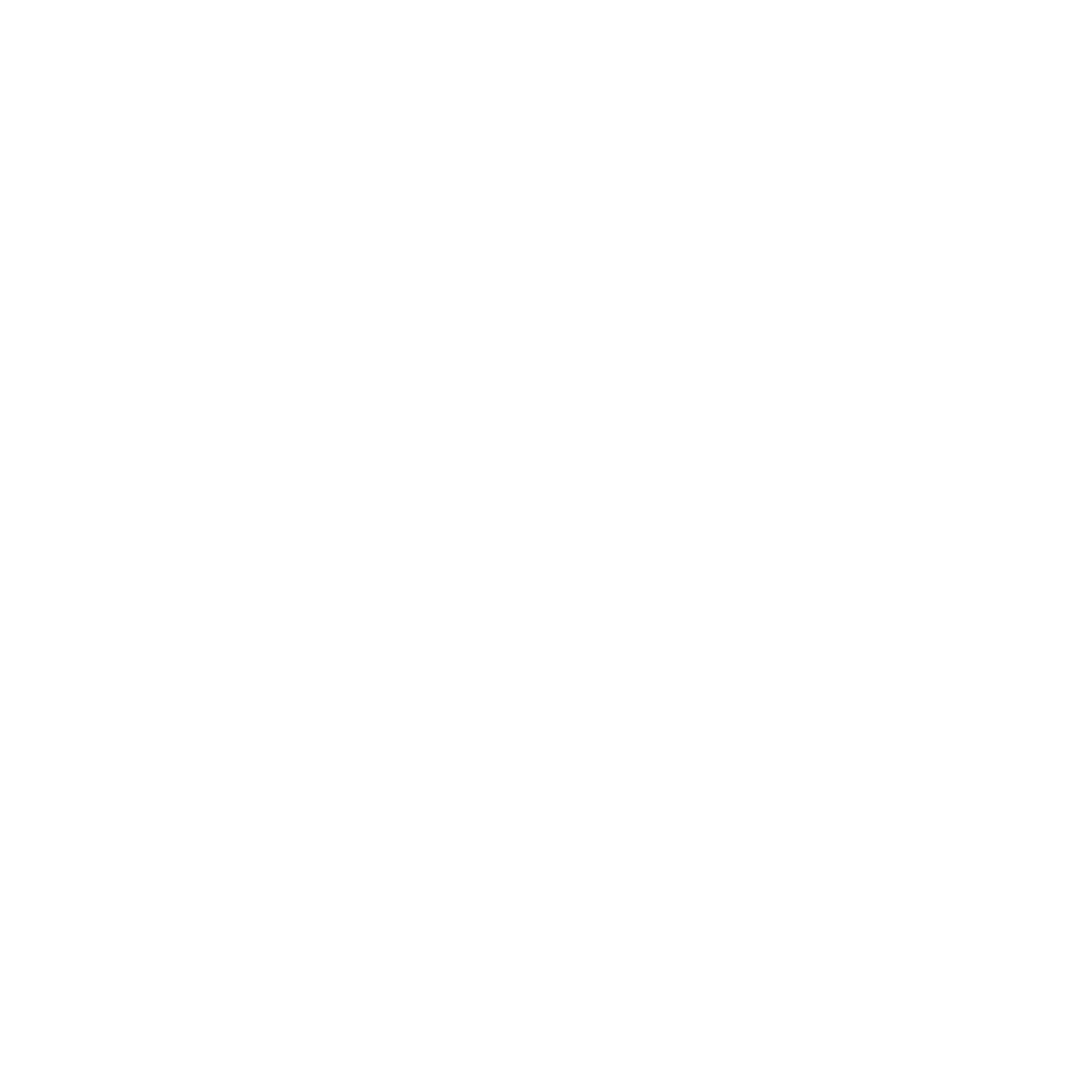 8 Eco-friendly foods you should include in your diet